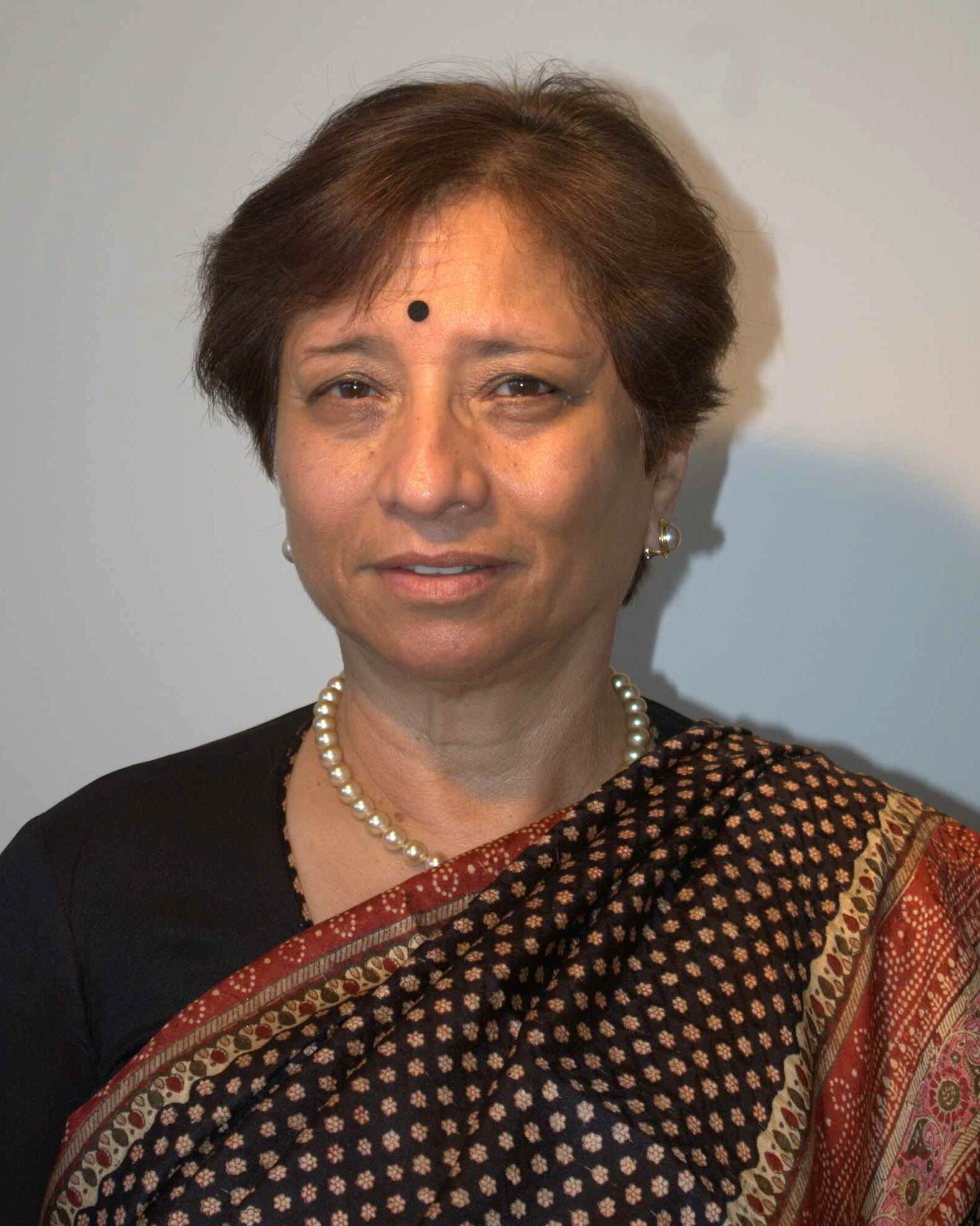 She currently operates as Independent Scholar, affiliated with the Institute of Ecoomic Growth, Delhi, she is President of the International Asscociation of Agricultural Economists (IAAE) from 2021-2024. Due to COVID, she had to organize the first ever virtual tri-annual International Conference of Agricultural Economists in August 2021. She also published a co-authored a book titled: Food for All: International Organizations and the Transformation of Agriculture by Oxford University Press in October 2021; She has served as Commissioner, International Initiative For Impact Evaluation, (3IE); Senior Advisor, The Global Water Partnership; Senior Advisor, The Daugherty Water for Food Institute (DWFI) and the Nebraska Water Center, the University of Nebraska; Member, President's Advisory Council, Cornell University.

She was Senior Adviser, The Operations Evaluation Department, World Bank, 2000-2005, and held various other research and management positions in the World Bank, 1971-2000; Visiting Professor, Cornell University, 1973-74; Graduate Research Professor and Director of International Studies, University of Florida, 1991-95; Director Global Development Initiative, the Carter Center, 1992-93; Member, Board of Directors, Center for International Forestry Research, (CIFOR), 1992-93; Member of the Technical Advisory Committee, CGIAR, 1994-95; formerly on the Board of Directors of Institute of Development Studies 2006-2012; Panel Member, Independent External Evaluation of FAO 2006-2007.