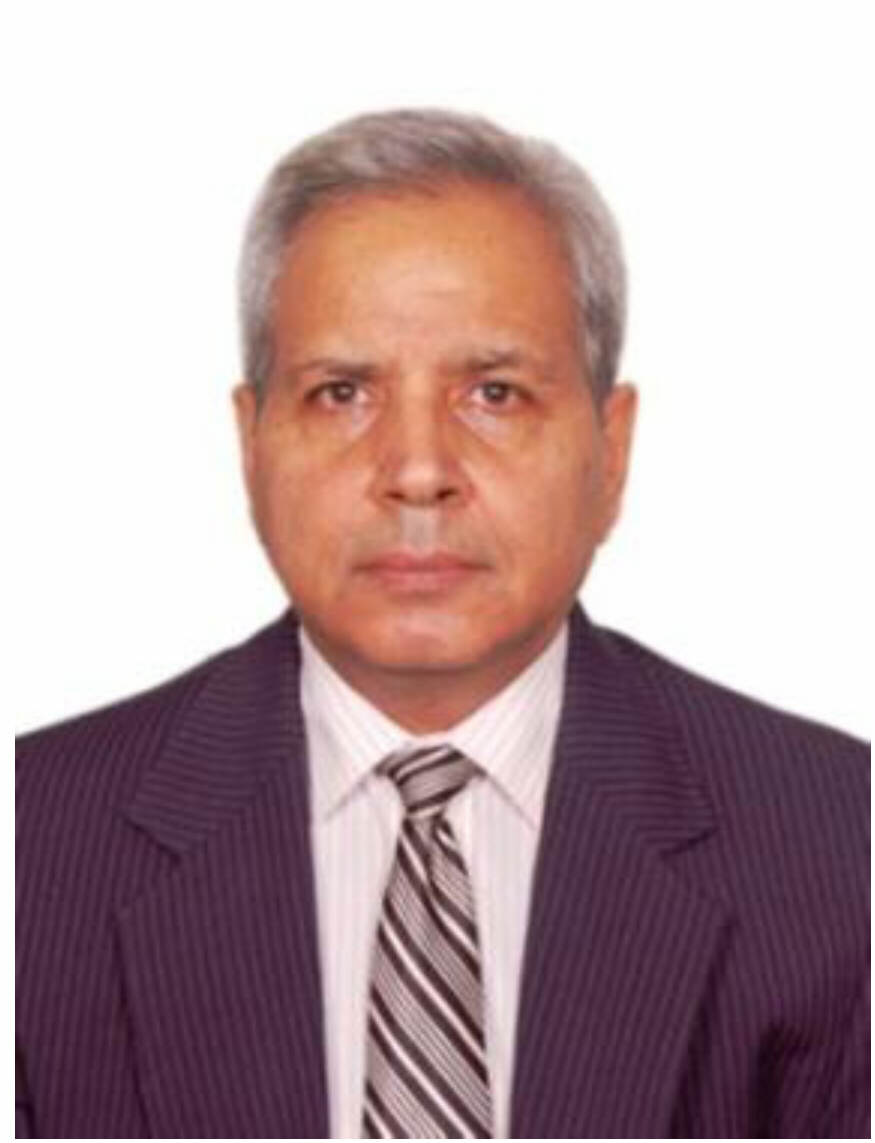 Awards/Honours: INS Award, 2006; DAE Group Achievement Award, 2007, 2008, 2010 & 2012; National Project Coordinator, International Consultant, & Expert for International Atomic Energy Agency on the use of radiation technology for safety, security, and international trade in food commodities, and inactivation of biohazards. Invited by DG, IAEA as a panelist at the IAEA Scientific Forum-2012, Food for the Future, Meeting Challenges with Nuclear Applications.